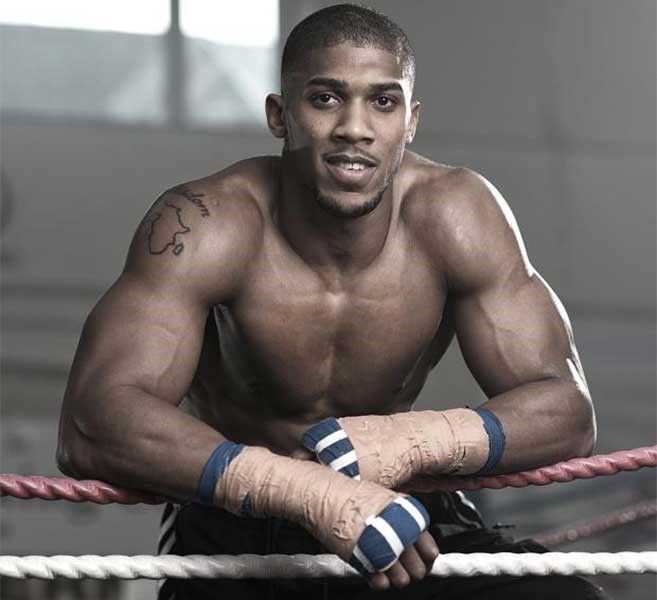 AJ will fight at Wembley stadium to defend his IBF, WBA Super and WBO titles on 22 September 2018 with another bout scheduled for 13 April 2019.

With two dates announced, it is likely AJ will fight Povetkin in September with rumours of a unification fight against Wilder in April.