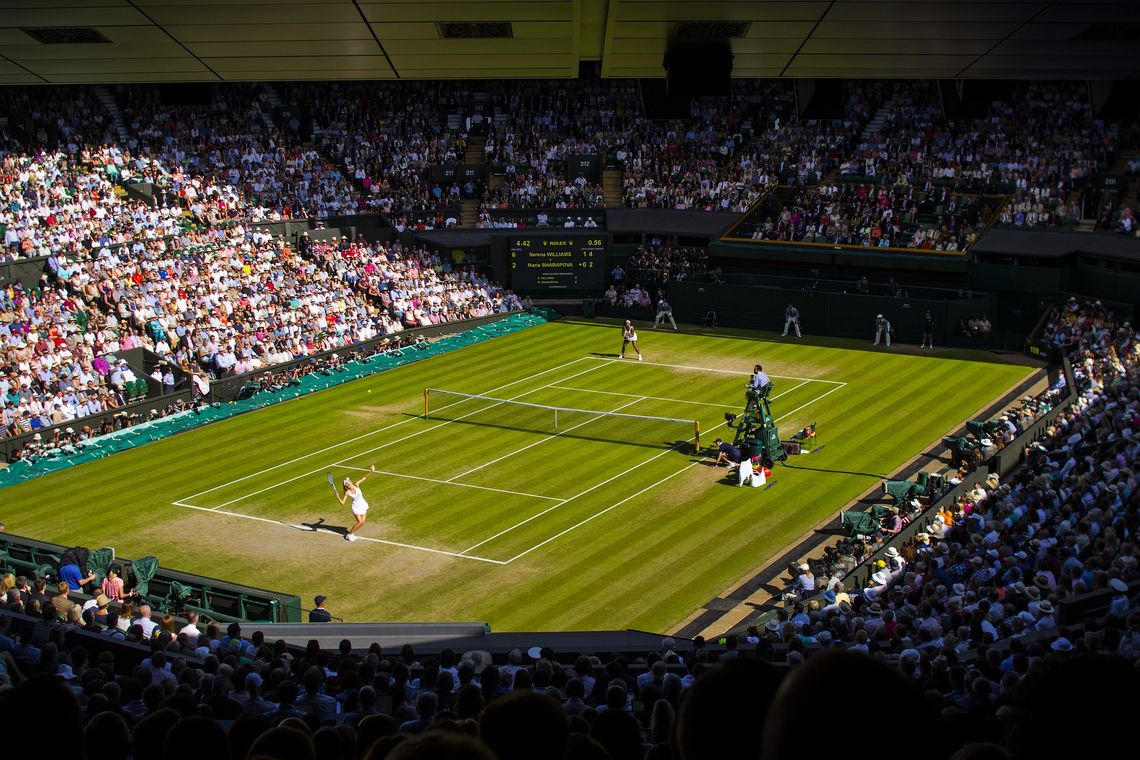 This past weekend has seen some incredible sporting achievements starting with a marathon match on Wimbledon Centre Court on Friday between eventual winner, Kevin Anderson and John Isner. In a match lasting nearly 7 hours in incredible heat the fitness levels of the two players was nothing short of super-human.

The delay ensured that the second semi final would spill over to Saturday in an also lengthy match between Djokovic and Nadal with the former edging a tight battle. The ladies final proved a step two far for the returning Serena Williams who did so well to reach the final but lost out to Kerber.
Friday's semi final proved too much for Anderson who had little left in the tank and unfortunately left Djokovic with a slightly easier victory than possibly would have been. So much so that it was completed in timely fashion allowing sports fans to switch to the World Cup Final.
Controversy from VAR again meant that momentum swung and France ended up victorious in a thrilling 4-2 victory to become World Cup Winners. On paper France were probably the best team in the tournament and even the players they left at home would have been selected by many international sides at the World Cup. All in all though, a tremendous World Cup full of goals, friendship and fun!
Now that we can sit down, relax and look forward to further sporting events now is a great time to register your interest here for Wimbledon 2019 as we will have early prices out shortly and to start looking at booking your Premier League Football Hospitality here from just £69 per person plus vat